Experience, Honesty, Integrity, and a Passion for Pacific Grove. 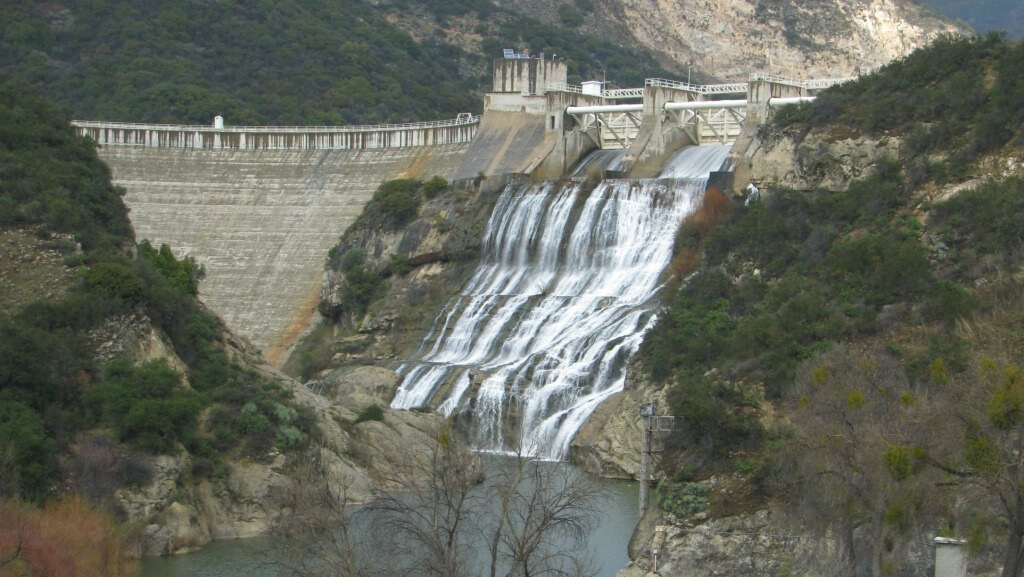 At the start of 1900 the population of Monterey was 1,748; while Pacific Grove had 1,411 people.  That year was also an auspicious one for the Monterrey area, started off with the opening of something we are now famous for – our first golf course.  The Pacific Improvement Company, which just 17 years earlier had built the first dam on the Carmel River, now began installation of six wells and pumps to draw 2 million gallons a day, and put in bigger pipes to take it down the valley and around the coast.  In the process they cut down 500 trees in Carmel, and the Carmel Development Company sued them for “laying waste” to its property.  While Carmel won the suit, the project was still completed in 1905 at a cost of $150,000.

In 1919 Samuel F.B Morse formed the Del Monte Properties Company and bought the Monterey operation of the Pacific Improvement Company for $1.3 million.  Apparently Morse had drilled wells all over the Pebble Beach area but had failed to find any water.  Two years later he also completed the construction of a second dam – the San Clemente – which held 2,135 acre feet of water and supplied subdivisions throughout Monterey County.

In 1930 Morse sold the system to Chester Loveland, who raised rates the next year.  That started the first arguments about the benefits of publicly versus privately owned water.  Those in favor of public water estimated that it would cost from $1.8 to $2 million to buy the system, and it went to the ballot a few years later.  In 1935 the public water ownership measure lost 2,106 to 1,041.  Loveland then transferred the water company to another company he owned – the California Water and Telephone Company (CWT).  By 1939 that water company was serving 7,340 people, irrigating 5 golf courses, providing water to the growing sardine factories; and reaching its capacity limit.

In 1947 the San Clemente Dam has become a quarter silted up and Carmel Water and Telephone (CWT) proposes the Los Padres Dam to hold 19,000 acre feet per year (afy) of water to supply new developments and the sardine industry – which continued to grow.  Because of opposition by farmers and steelhead fisherman the State Water Resources Control Board cut that back to only 6,000 feet of storage and limited their diversion of water from the beginning of October of each year to the end of May the following year.  The dam was completed by 1948 but, in 1949, it was already drained for repairs because of the large number of leaks from the face of the dam.

In 1956 the city of Monterey funded a study to determine if a public takeover of the company was feasible.  In 1958 the Monterey Peninsula Municipal Water District (MPMWD) was formed to evaluate if it was possible to take over CW&T and another water system operating at the time.  The study determined that, yes, it was feasible to take over the two water systems and an initiative was written and put on the ballot to form a Monterey Peninsula Water District.

Then, in 1975, after an investigation to see if Cal Am’s water distribution systems met the needs of the area found it did not, the California Public Utilities Commission ordered a moratorium on new connections until the company improved its system substantially.  The timing was unfortunate; because that yeas was also the start of a very severe two year drought, which meant the Monterey Peninsula Water Management Agency had to develop a water rationing plan.

Also in 1975 a Joint Powers Agency (JPA) made up of mayors and County Supervisors formed the Monterey Peninsula Water Management Agency (MPWMA) to develop a water rationing plan and to think about other ways to get water for Monterey County – including (once again) acquiring Cal Am.  Other things discussed were building a desal plant, developing a water reclamation project, or building another dam.  A state bill to form the Monterey Peninsula Water Management District (MPWMD) was passed by the state legislature and signed into law by the governor in 1977.  The idea behind this legislation was that a local public agency was necessary so that locals could figure out the best way to solve the areas continual water shortages.  The following year voters decided 14,010 to 11,026 that they wanted this agency.   Rather than looking at the previous suggestions of building something new and developing new sources of water, however, the General Manager and board at that time focused on conservation efforts – and nothing happened as far as developing a new source of water.

Throughout this time – just like in the past – the Carmel River and Monterey area alternated between droughts and floods.  In 1979 a lightning strike started the three week long Marble Cone fire which burned a great deal of the 45 square mile rivershed above Los Padres Dam.  As a result, the rains the following winter caused sediment to flow into the reservoir, and this one event alone reduced the reservoir’s capacity by almost 25%.